Twin Flame relationships are the most profound connections that exist, the love that Twin Flames share, is unconditional and immeasurable.

Twin Flames are not the same, as Soulmates, although the bond between soulmates is also very strong.

Souls are “born”, or created in groups from Divine Source. These become the soulmates, they are those, who we have close relationships with, as family members, lovers, or friends and with whom we build karmic ties through lifetimes.

One of the souls may decide to split in half, for the purpose of self exploration and self expression. The two halves become two individuals, each having their own lives and personal evolution.  These are the Twin Souls, or Twin Flames. 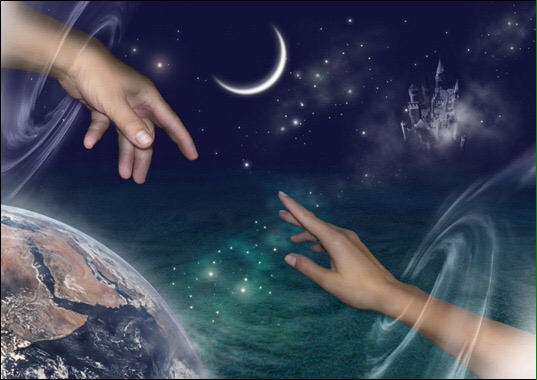 After many lifetimes and a long separation, the Twin Souls may reunite. Finding the other part of themselves, they have missed for so long, is a source of great joy and happiness.

However, before the reunion, the Twin Flames have a lot of work to do, they need to clear karmic issues. This can be a difficult process and downright scary.

Twin Flames trigger each other to begin this “inner work”, marking a period of separation.  One becomes the “chaser” and the other the “runner”. The chaser is the one, who is more aware of the connection and doesn’t understand why the runner doesn’t feel the same way.

Their own personalities, belief systems, emotional patterns, social and cultural conditioning and personal situations further complicate this dynamic. When all the work has been completed, which can take years, the reunion can finally take place. They can now merge their energies and live in a state of bliss.

The Twin Flame union is sacred, Twin Souls embody the Divine Male and the Divine Female. Within their human forms, they carry these celestial energies of creation. There is a reason for this, Twin Flames reunite to fulfill a spiritual mission.

At the present time, we are at the end of a 26000 year universal cycle. Energetic changes are taking place in our local star cluster, usually referred to as the “Ascension Process”. The mission of Twin Flames is to take part in this event and play an important role in it.

Related:  The Ascension Process  |  The Galactic Superwaves  |  The “Golden Nebula”, the Photon Band