There are hundreds of diets, science has studied the effects of nutrition on health for at least a century, yet there is much confusion and misinformation in this area, that has such a great impact on people’s lives.

Some of my own friends and family members who are dedicated to achieve optimal health, express frustration, as to whose advise to follow.

Without a doubt, the number one reason for this is Money and Profits.

Corporations place profits ahead of people’s health. Through clever advertising, manipulation of clinical studies, or paying off experts and elected officials, companies have successfully brainwashed the public to consume certain unhealthy foods.

While corporations rake in billions in profits, much of the public is unhealthy and suffers from nutrition related diseases.

I include one example on this rather big subject, dairy.

The number one cause of both breast cancer and prostate cancer is too much estrogen in the body. 80% of the exogenous (taken into the body) estrogen comes from dairy.

The dairy industry has been telling the public for at least 70 years that dairy is important for strong bones, yet populations that consume less dairy, actually have a much lower incidence of osteoporosis.

They forgot to mention these facts during the “Got Milk?” advertising campaign.

The second reason for misinformation is that nutrition related advice is at times based on Inadequate research, or unproven ideas.

For example, when patients do well on a certain diet, it is assumed that it will work for everyone and it is applied universally.

Studies of specific diets, or nutrients that resulted in weight loss, or improvements of certain diseases were sometimes done on the short term, where a long term follow up on the test subjects might show a decline of health.

The third reason for misinformation are the Consumers themselves. We live in a culture in which people want quick answers and instant solutions.

Simplifying things is a good thing, it helps the public understand an otherwise complex subject, but the answers to many questions aren’t always that simple.

Decades ago, the public was told that fat was bad. Taking the advice, a lot of people eliminated almost all fat from their diets and ended up  overeating on carbohydrate rich foods. This lead to health problems and increased obesity.

Then, it was discovered that fat wasn’t bad after all. As a consequence of this, now some people consume too much fat. At the same time, carbohydrates are being demonized, there are many diets that severely restrict them. People go from one extreme to another.

“The devil is in the details”, the consumer needs to take the time to do research and learn discernment.

Or, you can just eat potatoes, like Andrew Taylor, who after one year on a potato only diet, lost over 100 pounds and all his Biomarkers turned out good. 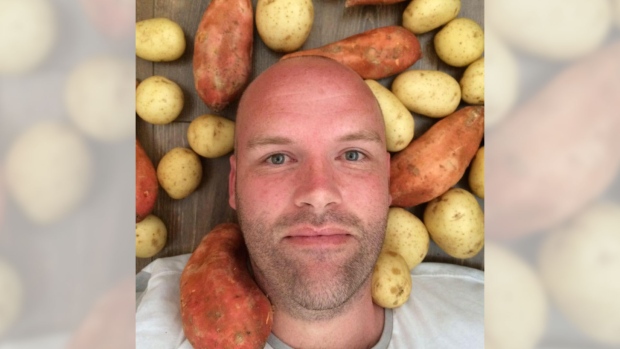 Related: Which diet is best for me?

3 thoughts on “3 Reasons for Misinformation on Diet and Nutrition”